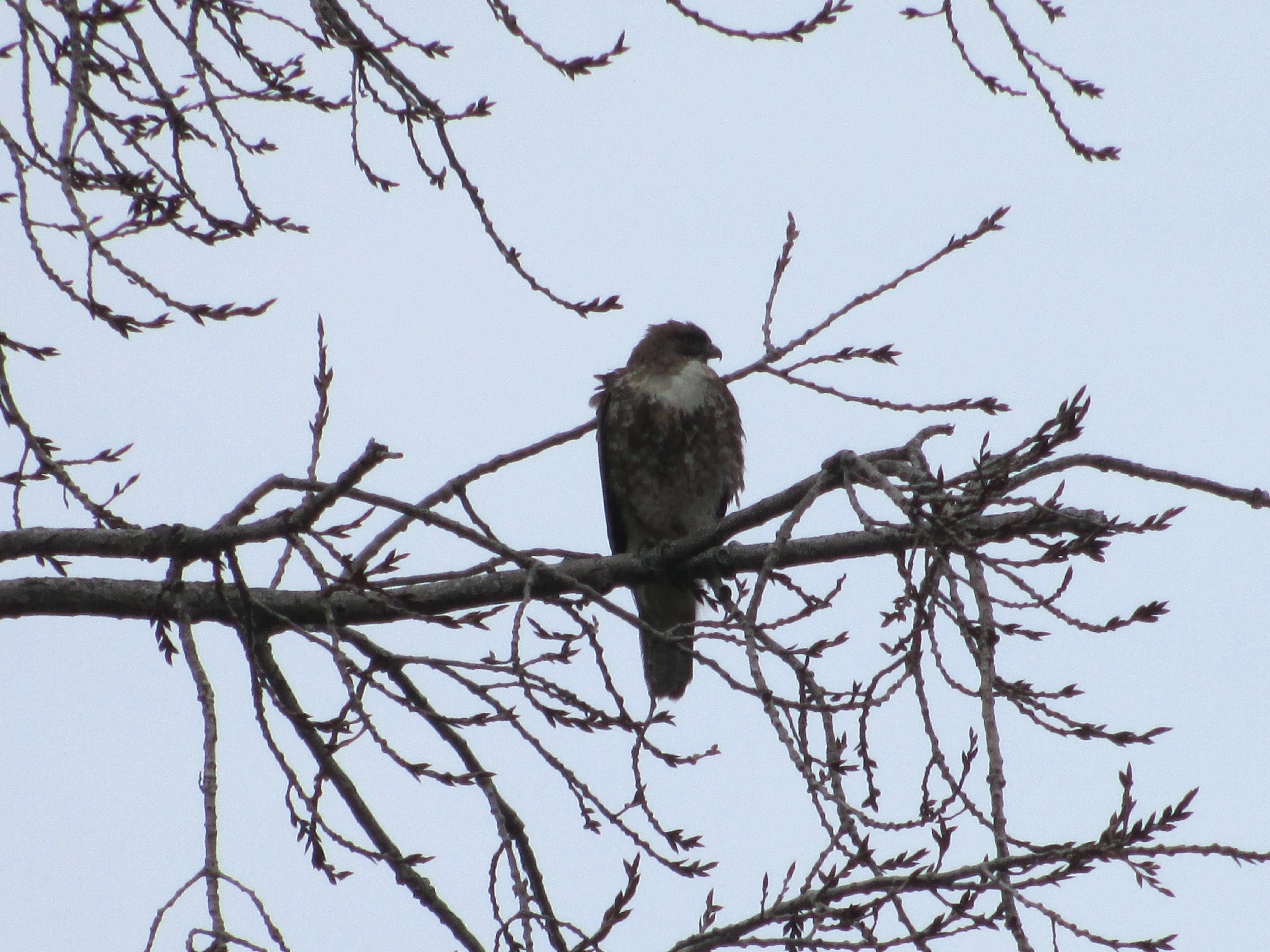 Red tailed hawks are very common raptors, which are birds that eat meat. They are North America’s most common hawks, and are famous for the red-orange color of their tail feathers. Their scientific name is Buteo Jamaicensis, and they live to around 21 years old in the wild. They weigh around 25-50 pounds, and have a wingspan of 38-43 inches. They are also known as buzzard hawks or red hawks.

Red tailed hawk prey on small mammals such as voles, rats, rabbits, or ground squirrels. They also feed on small and medium sized birds, no larger than a pheasant. They also rarely feed on bats, toads, and frogs. They have also been seen eating snakes. 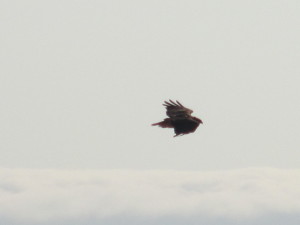 A red tailed hawk can live in almost any habitat as long as it is open and gives it room to soar. They occupy scrublands, roadsides, deserts, parks, fields and pastures, and tropical rainforests in Mexico.

Red tailed hawks mate usually during the winter, and normally stay with their mate until he or she dies; then they mate again with another bird. Both males and females work together to make a nest out of dry sticks, using dry vegetation and bark for the inside. They build the nest around 6 feet high, and 3 feet across. Building the nest takes around 4-7 days.

Red tailed hawks usually build their nest in tall trees where they have a good view of their habitat or surroundings; however sometimes their nests are made on cliff ledges. They also build nests in man-made structures, like billboard platforms, window ledges, etc. The female then lays around five white eggs with brownish markings. 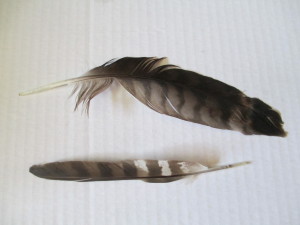 Behavior Around the Nest

Red tailed hawks aggressively defend territories or nests from other raptors. These include falcons, eagles, other hawks, and the great horned owl.

Red tailed hawks are not at all endangered; in fact, they have a conservation status of least concern. Their population is also steadily increasing, so we don’t need to worry about their extinction any time soon.